All of our music instructors are fully vaccinated and will do Rapid Test every time teaching your kid,

making home visits safe for everyone!

Ten years ago, on a beautifully sunny afternoon, two 5-year-old boys were learning to play the piano. They were incredibly passionate and loved to learn by each other’s side. Both boys were average music students and loved to have fun; their mothers were filled with pride for their children's future.

Time went on and the boys lost touch. That was until 10 years later at their school's 10-year reunion. They were so excited to see one another and catch up all the years that they hadn’t seen each other. Whilst both boys were still very similar studying at the same school, had great health and were academically gifted, there was one difference that separated the boys.

One was still struggling with the elementary levels of piano playing. The other had gone on to become his school’s orchestra Conductor and Pianist.

What in their lives had made this difference so apparent, when their upbringing was incredibly similar?

This story plays in my mind daily. It is the reason that I started the Music Cosmic Academy. The difference between these two boys is what they’ve learned and how they’ve made use of that knowledge.

At the Music Cosmic Academy, we give our students an expert musical education that provides knowledge that is worth a lifetime.

As a parent, do any these thoughts ever crossed your mind? 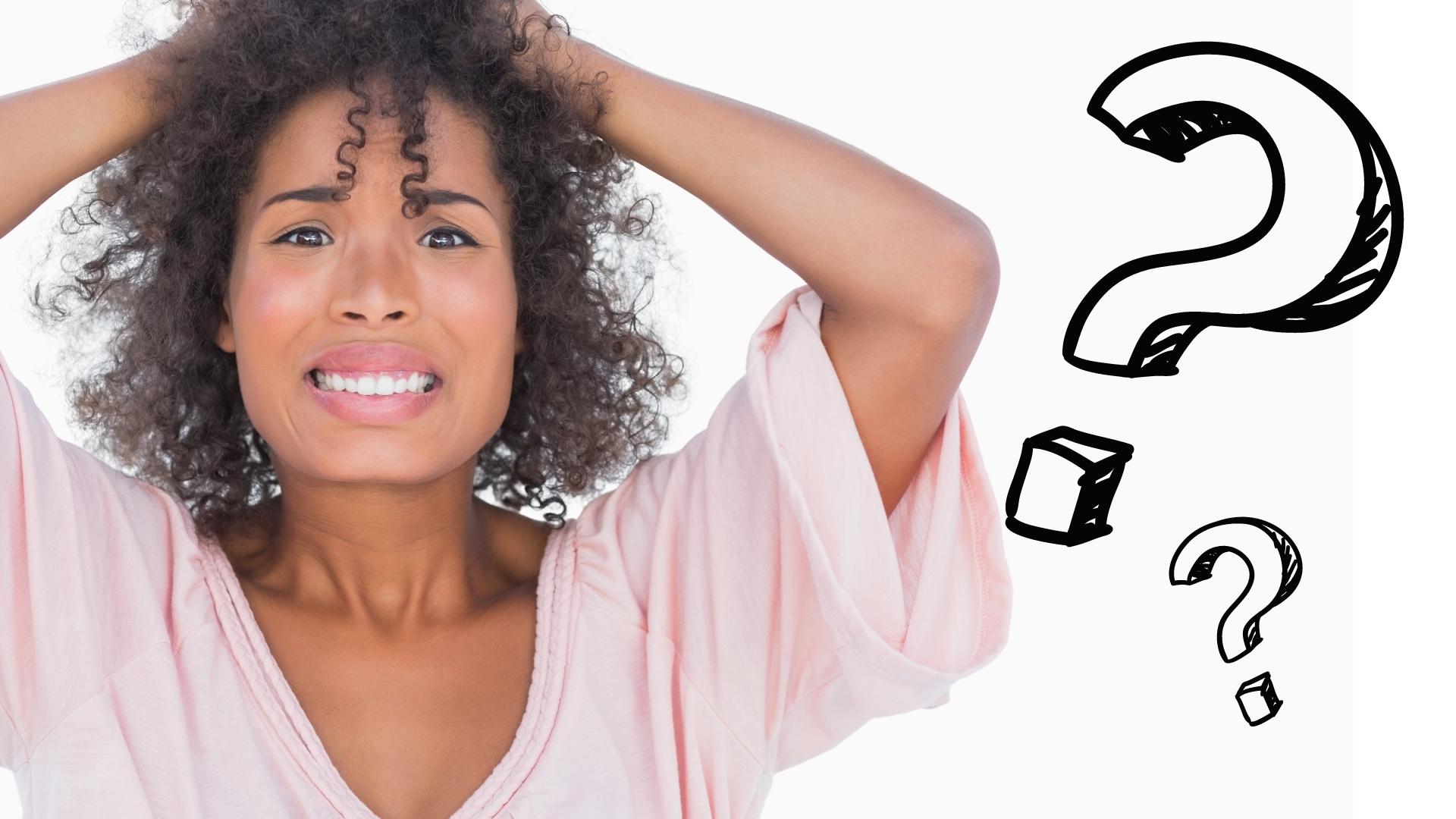 Science tells you all 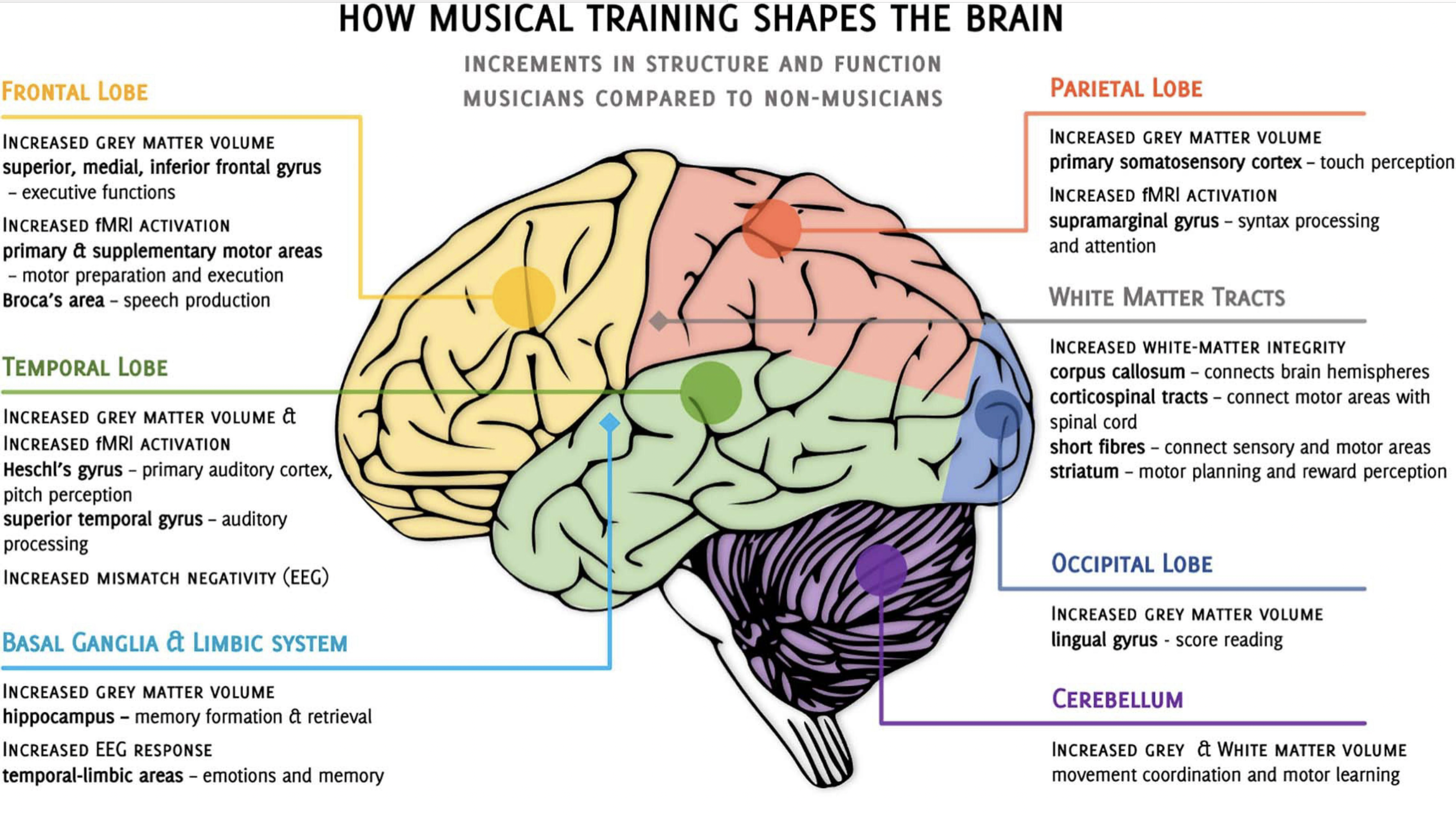 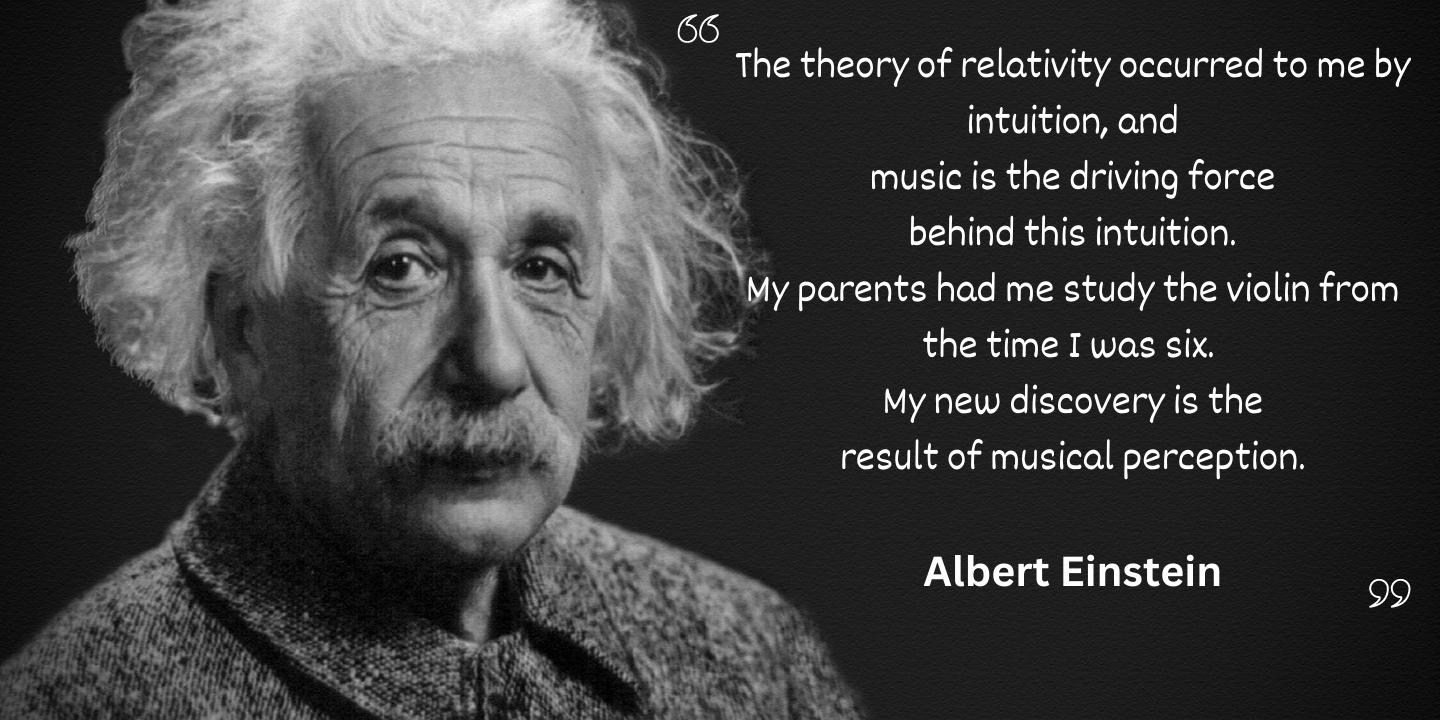 How We Become Parents' No. 1 Choice?

We Are The Only Academy offering Guaranteed Exam Results

We Are The Only 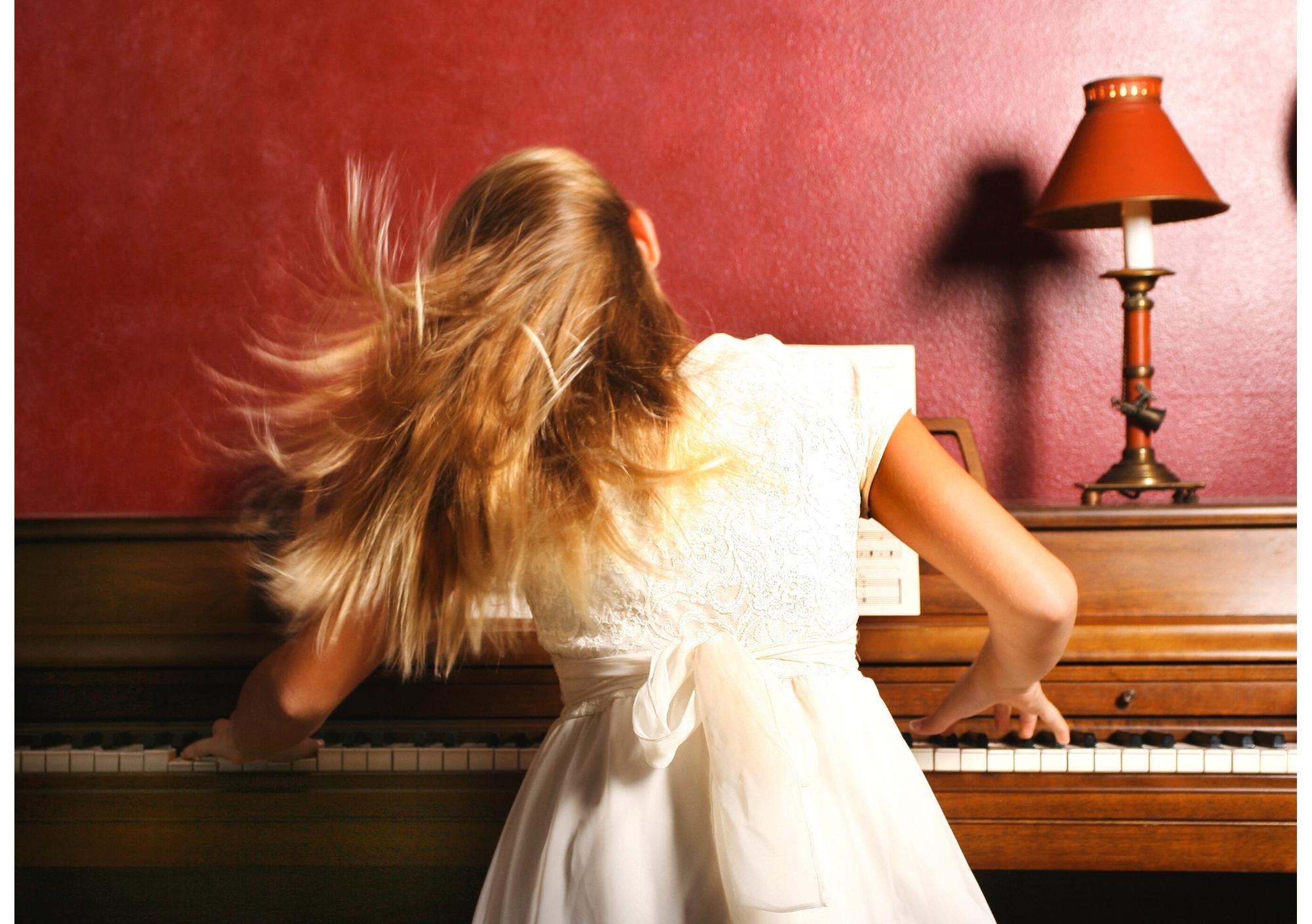 to a child brain &

especially one who has DISCIPLINED & STRUCTURED PRACTICE.

And those amazing benefits will be condensed, internalized, and shine inside your child forever... 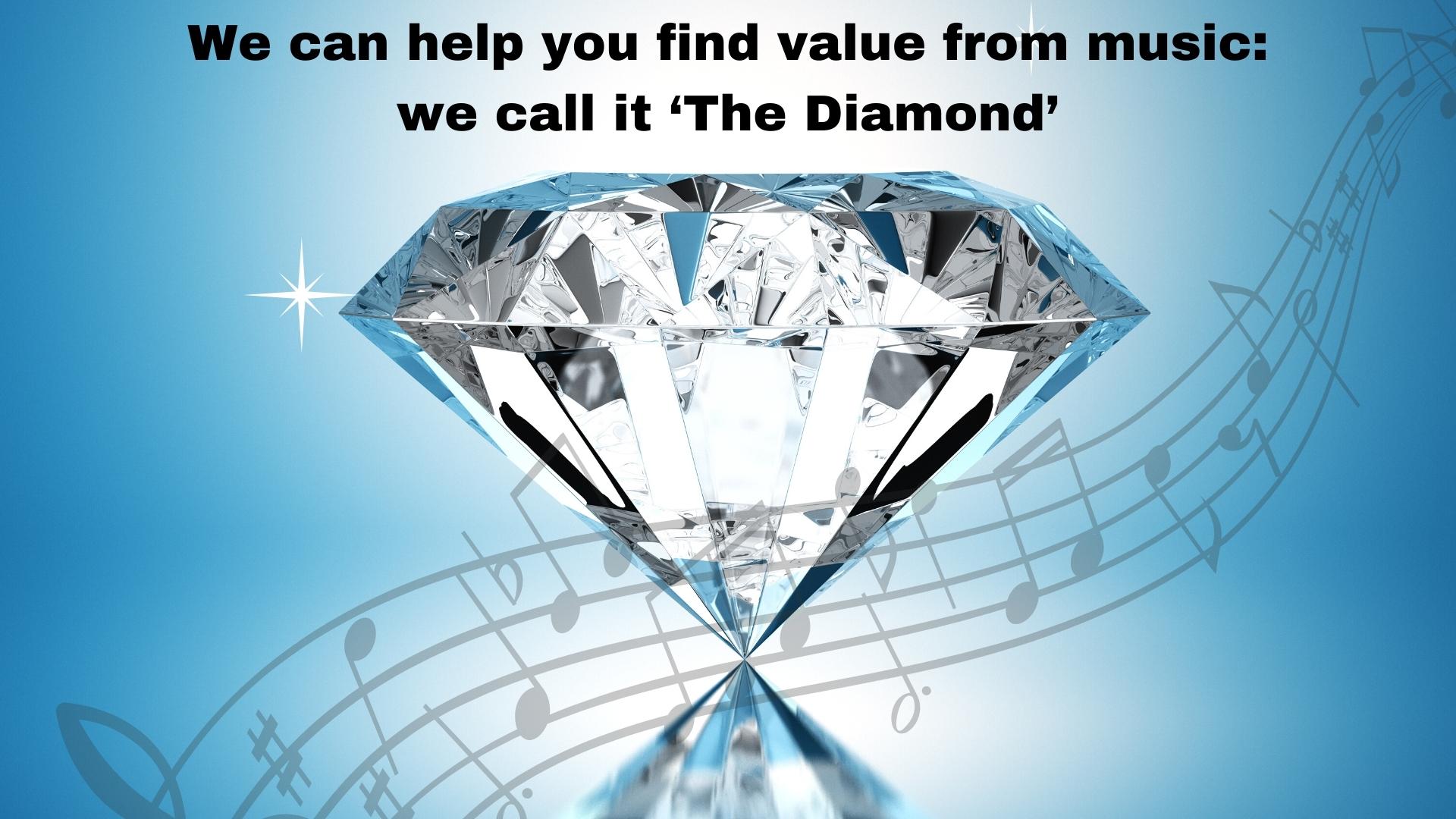 By having a great passionate instructor with a unique teaching style and providing student practice with tested methods, students will be able to improve musically, whilst gaining personal growth development skills along the way.

Some of the skills you can expect to develop include:

By helping to develop these skills, students at the Music Cosmic Academy are able to become successful in their music journeys looking forward to prosperous futures.

By having students committed to learning music, and contributing to disciplined and structured practice, they are able to strengthen those brain functions that can be transferred between all types of activities

Students will find themselves natural benefiting whilst they strive to improve through practice and dedication to learning, gaining huge advantages in music education including:

All of these skills are essential for helping students grow academically, musically, emotionally, and socially – increasing their sense of well-being.

When our students start to progress on their music journey, they often find that they have other benefits as a result.

Ultimately, music education will lead you to a healthier, happier, and wealthier life. Only music can activate your brain in all areas simultaneously.

This value is caused by life-long learning that enables students to become better people and enjoy their lives more as a result.

All of these skills are essential for helping students grow academically, musically, emotionally, and socially – increasing their sense of well-being. 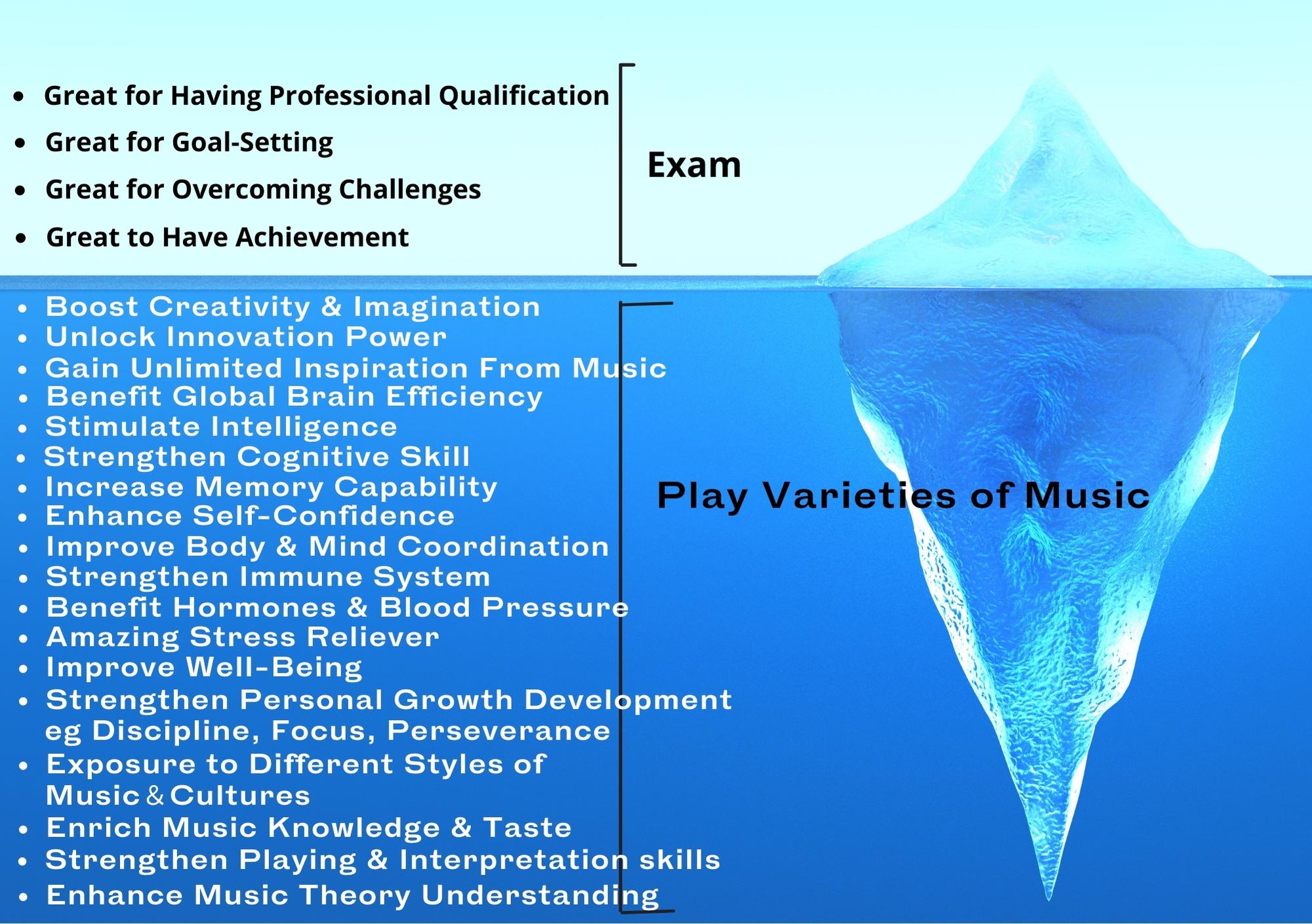 The more variety in the music that you play, the more you can access an abundance of hidden treasures within music.

It isn’t simply just playing an instrument, but in fact, it unlocks a whole world full of creativity and innovation.

But in order to access these incredible beauties that music offers; you must practice regularly with tested methods and get inspirations & guidance from a great instructor.  By doing this, you’ll be able to achieve your music goals quicker and develop your personal growth skills faster.  This allows you to unleash the power within and lead you to live a healthier, happier and more prosperous life.

You have questions; we have answers.  Please whatsapp or call us for enquiries and to book an appointment for a free professional audition evaluation lesson.

We are happy to answer any of your questions.

After we understand your expectation, learning history, preferences, and time-slots, we will pair the students with a passionate professional instructor that best fits these goals.

Instructor will come to your home for a FREE 30-minute audition evaluation to interview your child's music standard. (This service originally is worth HK$1280).

Based on this, instructor will explain the child's current music status to parents. Teacher will also suggest what methods can strengthen student's good skills and advice how to fix bad habits.

The instructor will create tailor-made lessons for student ensuring the child gets the maximum value from each regular lesson.

Step 3:  Your First Regular Lesson will be started

When we finally decide that you’re happy to continue, your weekly lessons will begin. It will start with one lesson per week in the same time slot.

The tuition fee will be collected in the very first week of each month.

The fee will be the whole month in advance. If there are 5 lessons in a given month, the fee may increase because of this.

A Valuable Lesson You Don't Want To Miss!